If one person in history’s life has been defined by one moment, that would be Rosa Parks. This single act of defiance is often regarded as the spark of the Civil Rights Movement in the United States.

Allow me to set the stage: it’s the evening of December 1, 1955, as Rosa Parks travels home from work on a crowded bus in Montgomery. The bus driver asks her and other Black passengers to give their seats up for white passengers who were standing.

This request embodied all that was wrong in America, it illustrated the cruel commonality of the enduring divide, racism, segregation, and disregard for Black people. What happened next is the stuff of legends, and engraved Rosa Parks in history as a Civil Rights icon.

Rosa Park’s defiance on that day led to her being jailed and losing her job, but it also was the catalyst for the Montgomery Bus Boycott, a seminal moment leading up to the Civil Rights Movement. It lasted 381 days and Martin Luther King Jr. was the appointed spokesperson. What happened next is well known.

Let us not forget that Rosa Parks gave more than this moment to the movement, she was an active Civil Rights Activist before and afterward. Her life was a testament to her enduring fight against inequality, and racism.

With these 52 Inspirational Rosa Parks Quotes and Famous Sayings, remember her commitment, her grit, and her passion for change. That she lived by what she believed and as an example to others. Let her words inspire you to say, “No” in your own pursuit of equality.

Are you free? Do you know the ache of injustice? Do you desire to see equality experienced by all? This first collection of inspirational quotes by Rosa Parks speaks about inequality and racism. They illustrate not only her own emotions and experience but that of all African Americans. Can you relate?

“I would like to be known as a person who is concerned about freedom and equality and justice and prosperity for all people.”

2. “I would like to be remembered as a person who wanted to be free … so other people would be also free.”

“Racism is still with us. But it is up to us to prepare our children for what they have to meet, and, hopefully, we shall overcome.”

4. “Whatever my individual desires were to be free, I was not alone. There were many others who felt the same way.”

5. “Our freedom is threatened every time one of our young people is killed by another child… every time a person gets stopped and beaten by the police because of the color of their skin.”

“As far back as I can remember, I knew there was something wrong with our way of life when people could be mistreated because of the color of their skin.”

“I was a person with dignity and self-respect, and I should not set my sights lower than anybody else just because I was black.”

Do you wonder when did Rosa Parks say no? What would you have done on the bus if you were her? The following inspirational Rosa Parks quotes share about what happened on the bus that day, as well as the proceeding Montgomery bus boycott.

“Arrest me for sitting on a bus? You may do that.”

11. “I knew someone had to take the first step and I made up my mind not to move.”

“People always say that I didn’t give up my seat because I was tired, but that isn’t true. I was not tired physically … No, the only tired I was, was tired of giving in.”

13. “You spend your whole lifetime in your occupation, actually making life clever, easy and convenient for white people. But when you have to get transportation home, you are denied an equal accommodation.”

14. “I had felt for a long time that, if I was ever told to get up so a white person could sit, that I would refuse to do so.”

15. “I paid the same fare as others, and I felt violated. I was not going back.”

“It was not pre-arranged. It just happened that the driver made a demand and I just didn’t feel like obeying his demand.”

17. “During the Montgomery bus boycott, we came together and remained unified for 381 days. It has never been done again. The Montgomery boycott became the model for human rights throughout the world.”

18. “At the time I was arrested I had no idea it would turn into this. It was just a day like any other day. The only thing that made it significant was that the masses of the people joined in.”

19. “I’d see the bus pass every day. But to me, that was a way of life; we had no choice but to accept what was the custom. The bus was among the first ways I realized there was a Black world and a white world.”

“Whites would accuse you of causing trouble when all you were doing was acting like a normal human being instead of cringing.”

22. “There was an opportunity for me to take a stand.”

Quotes About the Pain and Hurt of Racism

Do you know the pain of inequality? The hurt of living within a system created to keep you down? This selection of inspirational Rosa Park’s most famous quotes expresses the hurt, pain, and enduring sadness of racism. This is not only the African American experience in the 1950s but today as well and for many other peoples.

24. “I’m tired of being treated like a second-class citizen.”

“I had given up my seat before, but this day, I was especially tired. Tired from my work as a seamstress, and tired from the ache in my heart.”

26. “I talked and talked of everything I know about the white man’s inhuman treatment of the Negro.”

27. “I didn’t want to. I didn’t think I should have to. I didn’t feel that it was the right thing for us to be enduring.”

28. “Time begins the healing process of wounds cut deeply by oppression. We soothe ourselves with the salve of attempted indifference, accepting the false pattern set up by the horrible restriction of Jim Crow laws.”

“Have you ever been hurt and the place tries to heal a bit, and you just pull the scar off of it over and over again.”

30. “In it not easy to remain rational and normal mentally in such a setting where, even in our airport in Montgomery, there is a white waiting room… There are restroom facilities for white ladies and colored women, white men and colored men. We stand outside after being served at the same ticket counter instead of sitting on the inside.”

31. “There is just so much hurt, disappointment, and oppression one can take… The line between reason and madness grows thinner.”

“I do the very best I can to look upon life with optimism and hope and looking forward to a better day, but I don’t think there is any such thing as complete happiness.”

33. “It is better to teach or live in equality and love … than to have hatred and prejudice.”

34. “People need to free their minds of all racial prejudice.”

Do you have the courage to be the change in the world? These inspirational Rosa Parks quotes encourage us to come together and work for change. The world won’t change itself, things won’t magically improve without us coming together.

35. “There were times when it would have been easy to fall apart or to go in the opposite direction, but somehow I felt that if I took one more step, someone would come along to join me.”

36. “Each person must live their life as a model for others.”

“An opportunity was being given to me to do what I had asked of others.”

38. “Life is to be lived to its fullest so that death is just another chapter. Memories of our lives, of our works and our deeds will continue in others.”

39. “I see the energy of young people as a real force for positive change.” ― Rosa Parks

“What really matters is not whether we have problems, but we go through them. We must keep going on to make it through whatever we are facing.”

41. “I believe we are here on the planet Earth to live, grow up and do what we can to make this world a better place for all people to enjoy freedom.”

“I will always work for human rights for all people.”

What’s holding you back from fighting for change? Are you afraid to face your fears and get involved? This final selection of motivational Rosa Parks quotes is all about overcoming fear and having the courage to fight against racism and inequality. Are you brave enough?

44. “I have learned over the years that when one’s mind is made up, this diminishes fear; knowing what must be done does away with fear.” ― Rosa Parks

“We must have courage — determination — to go on with the task of becoming free — not only for ourselves, but for the nation and the world — cooperate with each other. Have faith in God and ourselves.”

46. “Since I have always been a strong believer in God, I knew that He was with me, and only He could get me through that next step.”

47. “To bring about change, you must not be afraid to take the first step. We will fail when we fail to try.”

“You must never be fearful about what you are doing when it is right.”

49. “Without vision, people perish, and without courage and inspiration dreams die.”

50. “Stand for something or you will fall for anything. Today’s mighty oak is yesterday’s nut that held its ground.”

51. “God has always given me the strength to say what is right.”

52. “There is no future without education.” ― Rosa Parks

Feeling motivated to be the change like Rosa Parks was? Here are 10 beautiful printable black and white art quotes that are perfect for your office, bedroom, or wherever you need the reminder to live an inspired life. Each design features a brushed ink letter detailing.

This download comes with 10 high-resolution graphics ready to be printed, framed, and posted. 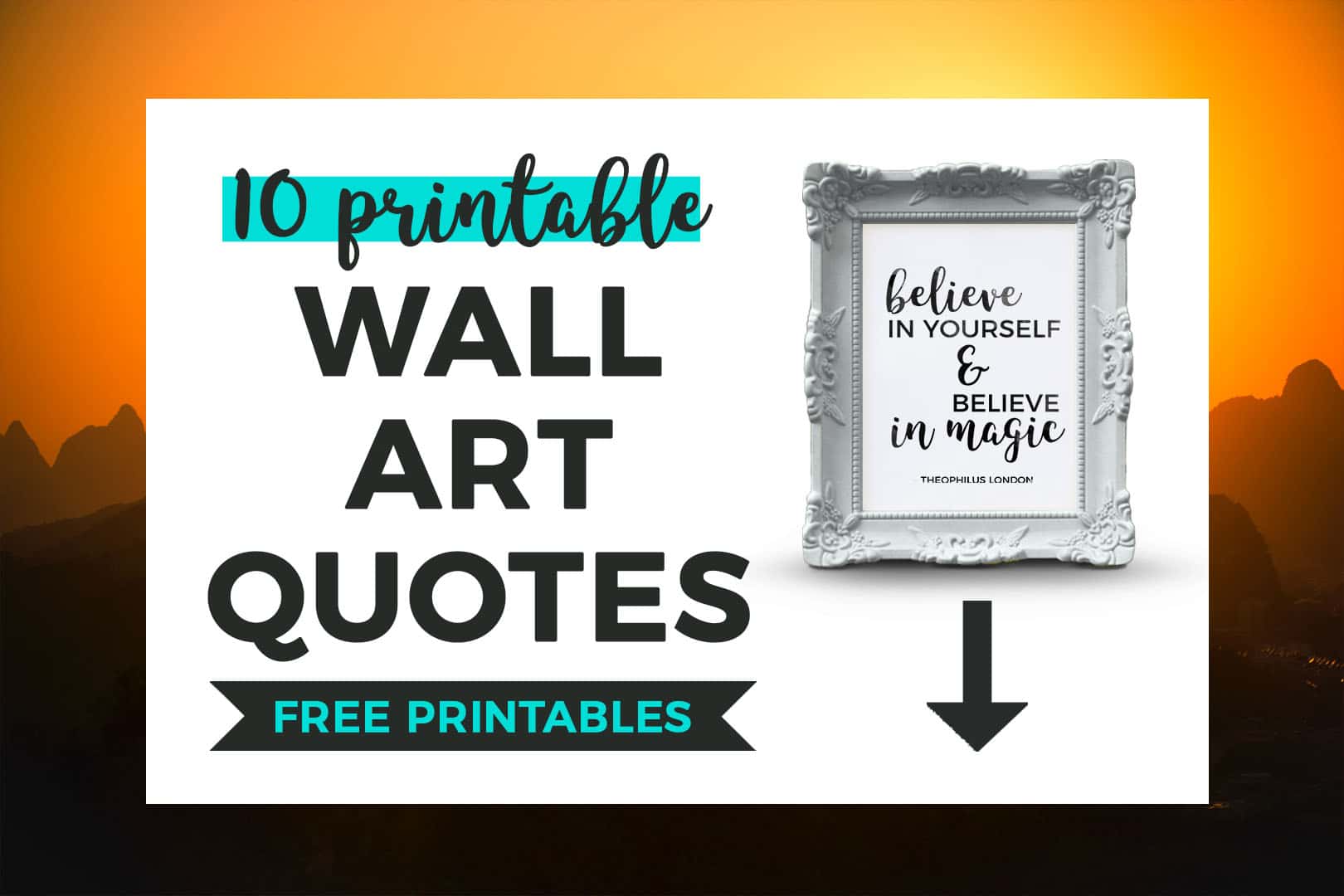 Sign up below for 10 FREE Printable Wall Art Quotes + get weekly tips to help you slay your goals.

Keep her words alive, speak them, share them with others and motivate new generations of change-makers.

February 4th is Rosa Parks Day. To commemorate her birthday and her courageous contributions to the Civil Rights Movement.

Remember the first lady of the Civil Rights movement and the many others who were brave enough to say no in the face of racism. Like the 15-year-old Claudette Colvin, who refused to give up her seat in Alabama.

Get Your Printable Quotes 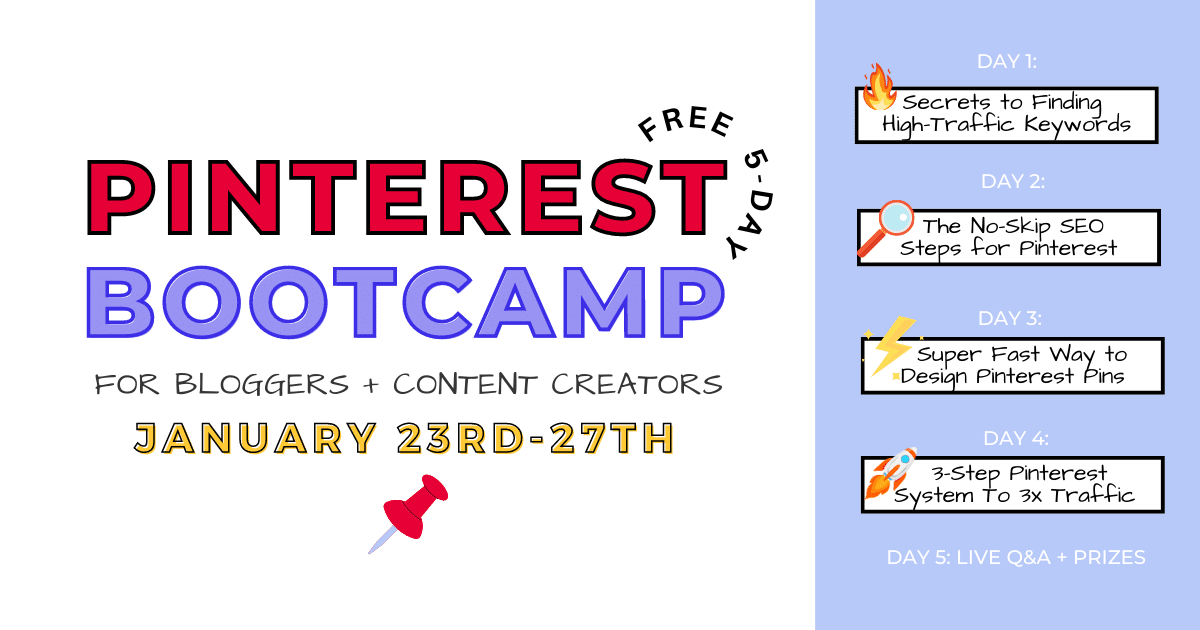 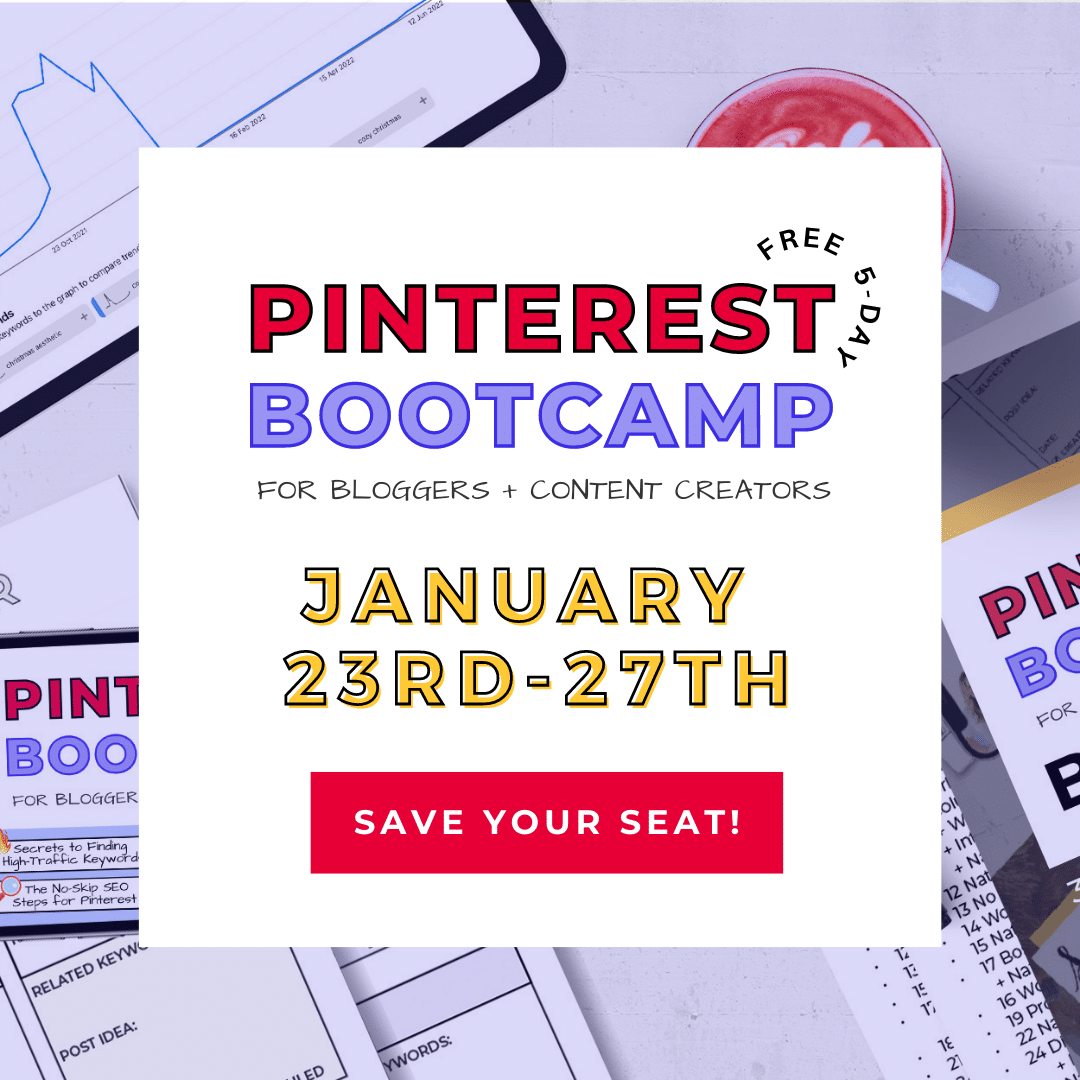